Tagline if we want one. 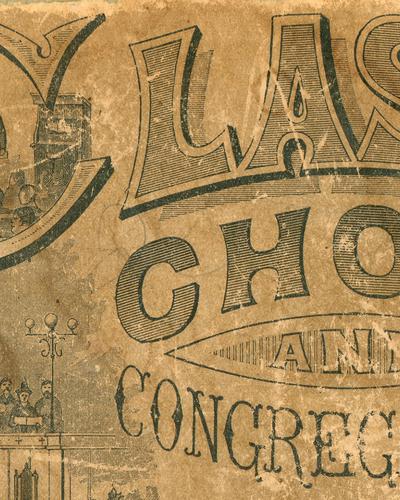 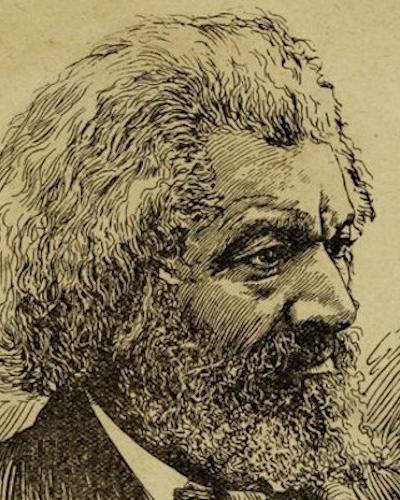 The books and pamphlets in this collection, generally published in the latter half of the 19th century, chronicle the lives and issues of African Americans during that time. 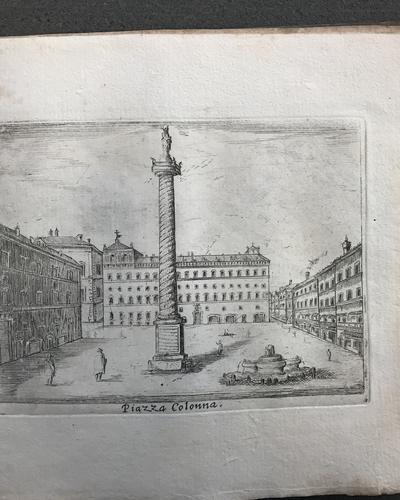 A collection proposed by Dr. Sarah McPhee and Dr. Eric Varner, Views of Rome includes books that chronicle the Eternal City in text and image over four centuries (16th-19th). These printed volumes document Rome's monuments through illustrations and maps combined with explanatory texts and constitute the primary way in which … 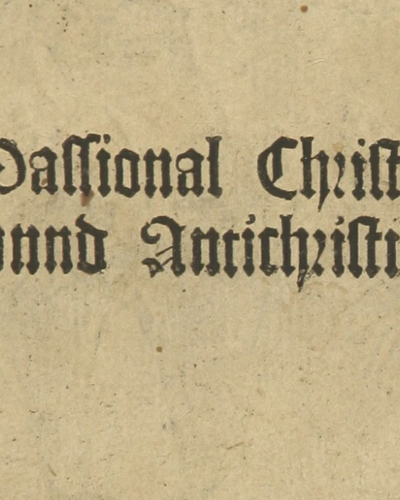 A collection proposed by Dr. Walter Melion, the Early Northern European books were published in the 16th to 18th centuries. They are "emblem books," using text and image in complex ways to make their arguments. The books may be proverbial, scholarly, or exegetical in nature. 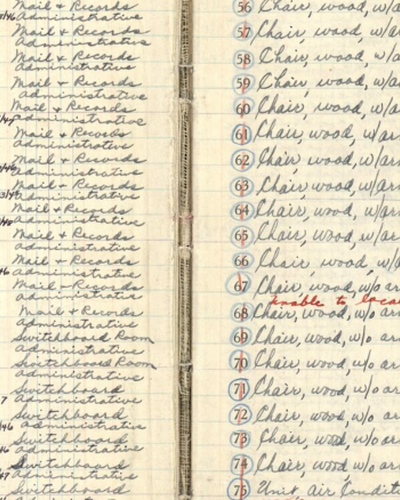 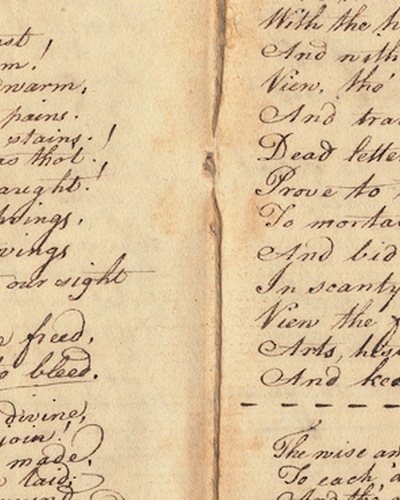 A collection of early Black print culture documents from the Rose Library.